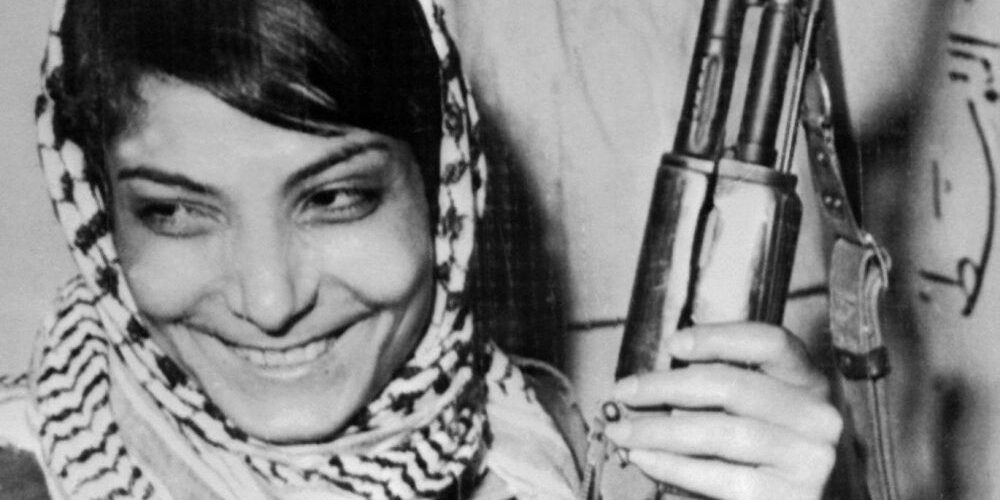 San Francisco State University’s Department of Arab and Muslim Ethnicities and Diasporas has decided to invite a known terrorist to speak at the university. Leila Khaled, a member of the Popular Front for the Liberation of Palestine. (PFLP) The PFLP has been declared a terrorist organization by the United States, the European Union. Israel and Canada.

“Whose Narratives? Gender, Justice, & Resistance: A Conversation with Leila Khaled,” was halted by ZOOM because of the radical nature of the speaker. They then turned to YouTube to host the event. Within 23 minutes, YouTube shut them down flat. Where they go from here no one knows but they finally found a step too far.

Organizers responded in a statement posted on social media:

“Zoom has threatened to cancel this webinar and silence Palestinian narratives. We expect SFSU/CSU to uphold our freedom of speech and academic freedom by providing an alternative venue to this open classroom.”

The webinar was cut off soon afterwards, when organizers showed a video clip of Khaled. In which she said “our enemies call any form of popular resistance terrorism” and “as far as I’m concerned occupation is terrorism.”

In 1969, Khaled was one of two hijackers of TWA Flight 840 from Rome to Tel Aviv. The hijacked plane landed in Syria, where the Syrian Government released the hijackers without charges. Two Israeli passengers were taken hostage by the Syrian Government. And were released months later in return for the release of Syrian and Egyptian prisoners in Israel.

In 1970, Khaled attempted to hijack El Al Flight 219 from Amsterdam to New York. The pilot of Flight 219 foiled the hijacking by putting the plane into a dive. Khaled pulled the pins in two hand grenades and threatened to blow up the plane. The resulting g-forces pushed Khaled and her accomplice to the ground. One of the sky marshals on board then shot and killed Khaled’s accomplice. But Khaled was subdued after being knocked unconscious during the free fall. The grenades on board failed to detonate.

In an interview with The Jewish News of California, the pilot El Al Flight 219 said he was spurred to action by the knowledge of what the hijackers would have done to him and the passengers if they had the opportunity. The passengers were mostly Jewish.

Antisemitism has been running rampant on campuses all across the country. But this time it appears that they tried to carry it too far. And it is something that needs to be addressed, but that is difficult when Democrats have joined them.

There were 2,107 anti-Semitic incidents recorded in the United States in 2019. But don’t be surprised if those numbers rise in 2020.