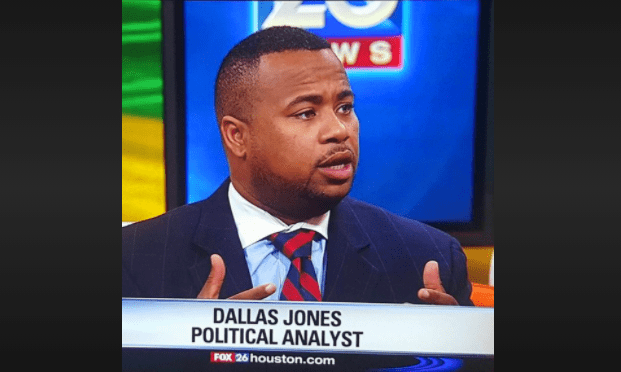 According to a lawsuit filed with the Texas Supreme Court Monday. Biden’s Texas political director has been caught in an illegal vote harvesting operation. Several other Democrats have been implicated as well. According to two investigators, one a former FBI agent and one a former cop, have sworn to evidence gathered. But they also say they have video and documents that back them up.

The political director, Dallas Jones is said to have been directing the scheme. It involved the following:

According to the testimony, ballot harvesters collect absentee ballots from “the elderly in nursing homes, from the homeless, and from unsuspecting residences’ mailboxes.” They then complete the ballots and forge the signature of the voter.

Witnesses also told the investigator that two employees in the Harris County Clerk’s office are facilitating the operation and working to mix the forged ballots in with legally submitted ballots.

The affidavit also alleges that previous county Clerk Diane Trautman, who abruptly resigned in May, was aware of the illegal activities and investigation and told Ellis she was concerned about being arrested for election fraud.

According to the lawsuit, two investigators accuse Dallas Jones and several prominent Democrat officeholders of organizing a ballot harvesting scheme. The lawsuit was filed by conservative activist Dr. Steven Hotze and others. Ballot harvesting is illegal in the vast majority of the United States, including Texas. But Texas has seen three cases of it since 2018.

Other prominent Democratic officeholders implicated in the scheme are state Sen. Borris Miles (D-SD13) and Harris County Commissioner Rodney Ellis (D-Precinct 1).  Other Democratic operatives have also been named. So much for the Democrats’ lies about no voter fraud.

There hasn’t been a voter harvesting scheme revealed in Texas since last week. Ken Paxton announced charges against four Democrats in that case. Paxton is sure to pursue this case as well. He is a tiger when nit comes to voter fraud. He puts people away for a long time. Texas is ripe for voter fraud because Democrats believe they are close to turning the state blue.

In that case, four Democrats face over 100 felony charges of election fraud connected to the 2018 Democratic primary in the county. The accused in that case include Gregg County Precinct 4 Commissioner Shannon Brown and three others, all Democrats. Brown faces 23 felony charges according to the Longview News-Journal. His alleged co-conspirators are Charles Burns, facing 8 felonies, DeWayne Ward, facing 6 felonies, and Marlena Jackson, facing 97 felonies. Brown and the other three were arrested in the case last week.

Ballot harvesting is illegal and has long been an issue in Texas, to the point that prior to the COVID pandemic even some Democrats called for an end to mail-in voting in Texas.