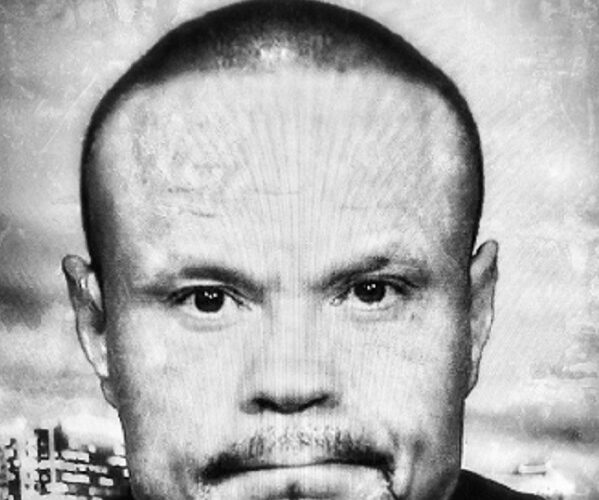 Former Secret Service agent and NYPD officer Dan Bongino have decoded the Russian collusion hoax for close to four years now, but he learned of President Donald Trump’s across-the-board order to declassify documents on the night before an event that is very personal to him and his loving family.

The author of three books on the attempted government coup to spy on candidate and then President Trump, Bongino was with his wife Paula in a Manhattan hotel when news came that the Spygate document blockage was about to be cleared.

Bongino is scheduled to undergo surgery to have a large tumor removed from his neck.  It’s something many of his fans saw while watching his podcast in the YouTube version, and since enough fans mentioned it, he decided to get it looked at.  The news of Trump’s order to declassify everything Spygate gave the famous podcaster and Fox New contributor a much-needed lift in spirits.

“I’ve been let down before, but I think Trump realizes it is time to clean house,” Bongino said. “President Trump is taking a ‘burn the ships’ approach. Win or lose in November, he is going to get the truth out about what happened to him.”

I have fully authorized the total Declassification of any & all documents pertaining to the single greatest political CRIME in American History, the Russia Hoax. Likewise, the Hillary Clinton Email Scandal. No redactions! https://t.co/GgnHh9GOiq

God knows the Fake News media, along with the entire Democratic Party, and many deep state operatives inside his own agencies, have all conspired to keep the truth from coming out.  They aren’t fighting to hide the truth because they believe it will harm the government or the country.  They’ve been engaged in a massive cover up attempt because it make them look bad.

On top of his best-selling books, Bongino spends most of his days navigating his large podcast audience through the very complicated details of a case that he believes involves spies, traitors, and deep state operatives around the world many of whom sit at the highest levels of American politics.  And as he always says, he brings the receipts to provide proof of his understanding of what the Obama administration did to protect Hillary Clinton and hurt Donald Trump.

That’s right.  I have never missed a podcast episode of Dan Bongino because the work he and his staff does is so compelling and he has been right far more than not.  He’s one of the most honest broadcasters out there who keeps it real for his audience, and his sources have been impeccable.

Bongino believes the most incriminating documents that may be found will be those showing that former CIA Director John Brennan used foreign intelligence agencies to circumvent US surveillance laws.  What that means is, there are US laws on the books that say the CIA cannot spy on American citizens.  To get around that, Brennan allegedly used foreign spy and/or law enforcement agencies to do the dirty work for him.  It’s a shame we have to say allegedly because Bongino shows the receipts for the traitor Brennan too.

“There’s got to be some paperwork showing they had foreign help framing Trump,” Bongino said. “If that comes out, the left will try to write it off but it will be a bombshell.”

John Ratcliffe, the Director of National Intelligence, has declassified notes from Brennan that appear to show he briefed President Obama that the Hillary Clinton campaign pushed the idea Russia was working with Trump to secure the 2016 election as a means of distracting from her own illegal email server scandal.  Trump ordered the declassification of  all documents connected to the FBI’s probe of that case, as well.  The fired and disgraced former FBI director James Comey intentionally covered up for Clinton by standing before the American people and laying out a case that a first year law student could have won in a slam dunk, then let the air out of the whole thing by saying that in the face of everything he said she did wrong, they were not going to recommend bringing charges against her.  Most people have speculated that President Obama ordered him to do it, and Comey, who wanted to keep his job, felt he had to impress who he thought was going to be the next elected president of the United States.

The information that Clinton created the whole Russian collusion narrative just to shift the focus of news off of her illegally created private email server that she was using for government business while serving as Obama’s secretary of state, should land her in prison for a massive number of the Espionage Act.  She put our country’s national security at risk by running a private email server, that experts have said was hacked by foreign actors.

Now that Trump gave the order to release all documents, unredacted, we’ll start to see the Fake News folks have the bad actors like Comey, Brennan, and James Clapper on to try to spin their way out of the trouble that lies ahead.

Bongino has recently received a diagnosis that gave him and Paula a scare.

“I get lipomas — fatty tumors once in a while,” Bongino told ‘Fox & Friends’ last week. “They’re benign, I’ve never had any issue with them at all and I noticed there was a lump on the left side of my neck about two weeks ago. I thought it was from grappling — I had gotten choked out a couple of times, I didn’t think any of it so I went to get an MRI thinking it was a lipoma and when I rolled out of the machine, there is nothing worse than having a radiologist look at ya and I said ‘It’s a lipoma, right?’ And he said ‘no, it is not a lipoma.’”