This happened last month but I am not going to forget it and I don’t think America should either.

Imagine my shock to learn that someone who had the balls to expose the Clintons and their corruption was just found dead.

Even more ‘shocking’ is the cause of death that the cops are touting as the most likely scenario … ‘suicide.’

How many people do you know, how many have you worked with, who have died from ‘suicide?’  I can think of maybe 2 or 3 people that I have known in my 40 years or so that took their own lives.

The Clintons however, seem to be surrounded by more depressed and suicidal people than Jim Jones himself.  If you believe this man killed himself, I have some oceanfront property in Arizona you might be interested in. 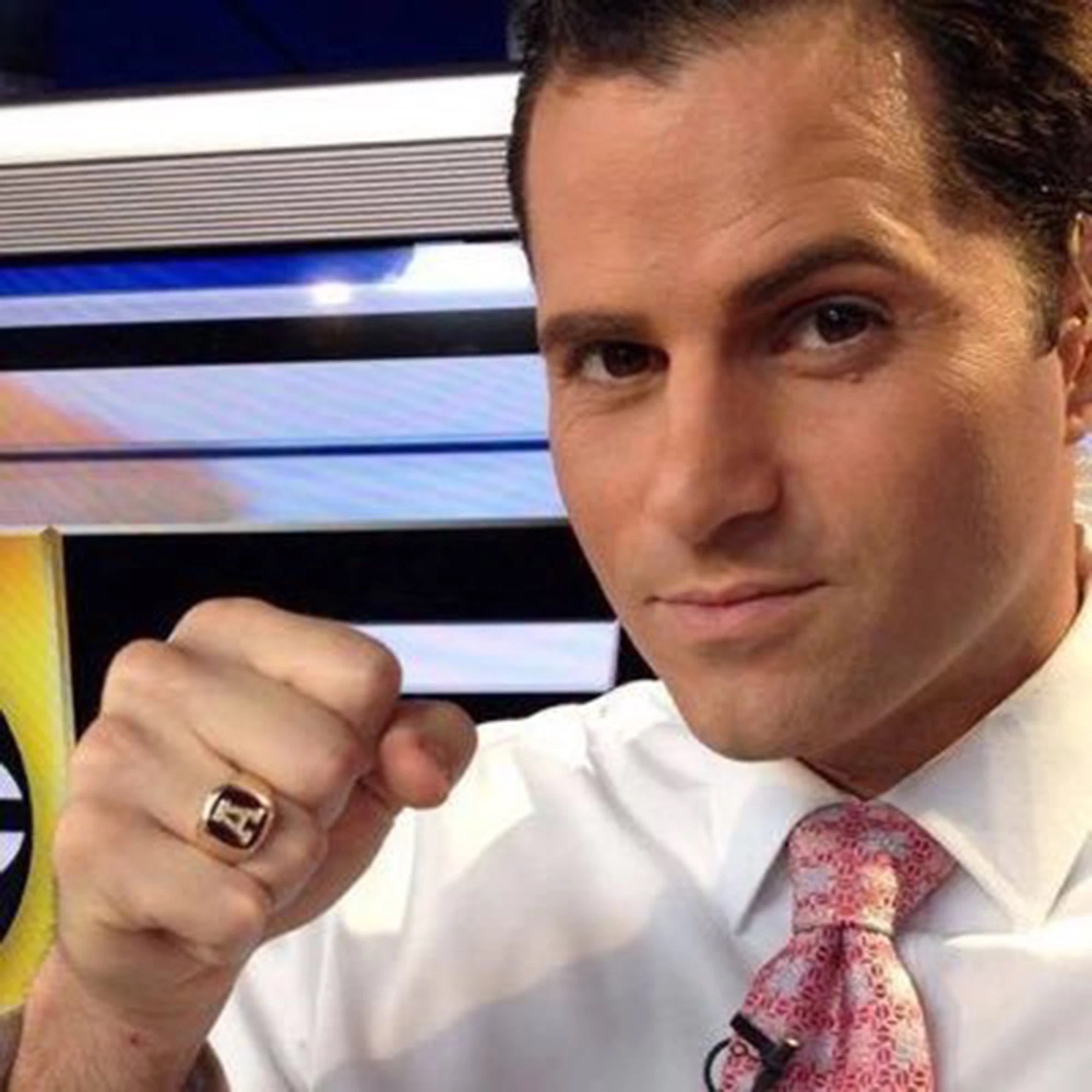 Christopher Sign, 45, was found dead Saturday morning by Hoover police in his Scout Terrace home, according to Al.com. The death is being investigated as a suicide, Hoover Lt. Keith Czeskleba said, according to the outlet.

“Chris was a tremendous leader in our newsroom,” wrote ABC 33/40 on Saturday in tribute to the reporter.

“He worked with our reporting staff on a daily basis, but also worked behind the scenes with the I-Team and with news managers on coverage of major events. You were very likely to get an email from him with a story idea in the middle of the night. He was passionate about journalism and showed it each and every day as he pushed himself and his colleagues to be the best.”

Sign had three boys with his wife Laura, according to the local ABC affiliate.

“Our deepest sympathy is shared with Christopher’s loving family and close friends,” said ABC 33/40 vice president and general manager in a statement.

“We have lost a revered colleague who’s indelible imprint will serve forever as a hallmark of decency, honesty and journalist integrity,” he added. “We can only hope to carry on his legacy. May his memory be for blessing.”

The Dallas-area native had in 2017 returned to Alabama to anchor the ABC station’s evening news show, after working for a TV station in Phoenix. While there, Sign broke the major 2016 presidential campaign news that former president Clinton in June 2016 met at Sky Harbor Airport with Lynch while the Attorney General was investigating former Secretary of State Hillary Clinton’s use of an private email server.’

Bill Clinton Has A New Jeffrey Epstein Problem: ‘The Evidence Is Clear’