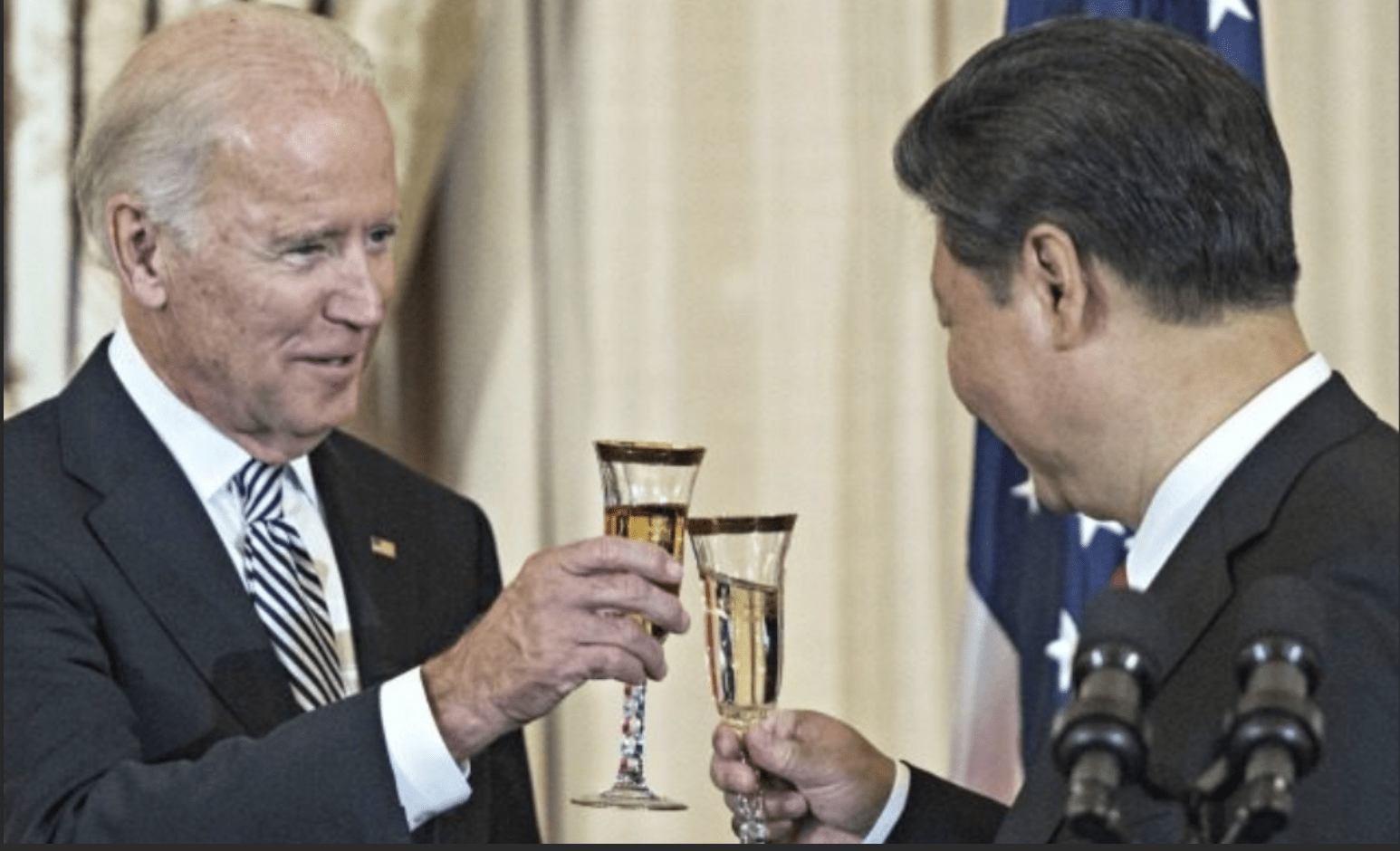 Opinion| Previously, I thought the Democrats were defending the Chinese communist party out of professional courtesy, but is it because the Chicoms say they plan on interfering with the elections in November?

The communist party and WHO teamed up to hide the facts about the DTMNBN (Disease That Must Not Be Named) with the Democrats defending them to the hilt to the point of claiming that calling the disease Chinese is racist.

There is a name for American citizens who takes sides against this country. Plus the Democrats keep saying listen to the experts. That is right up until the experts started blaming China.

But, the Democrats did not benefit in 2016 when Russia favored Hillary to win. John Brennan buried that tidbit so he could claim collusion between Trump and Russia.

The Chicoms also say they plan on damaging economic trade war with Missouri over a lawsuit against them for the tens of thousands who died needlessly because of their cover-up.

Notice one thing in China’s threats. They are only targeting Republicans? Why? Because Democrats are too busy kissing their glutinous Maximuses.

China is threatening to meddle in the upcoming U.S. presidential election as retribution for a flurry of American lawsuits seeking to hold Beijing accountable for the spread of the coronavirus.

The Communist Party “won’t just strike back symbolically, but will impose countermeasures that will make them feel pain,” according to the Global Times, an outlet controlled by the regime.

The threats come as outrage grows over China’s handling of the coronavirus outbreak in the country and the subsequent global spread of the virus.

China also is threatening to sanction several leading Republican senators, including Tom Cotton (Ark.) and Josh Hawley (Mo.), for their efforts to hold the country responsible.

“Republicans who have been groundlessly accusing China and inflaming the ‘holding China accountable’ political farce will face severe consequences, sources said, noting that the aftermath will also impact the upcoming November elections, while business and trade between Missouri and China will be further soured,” the paper reported. – By Steven Ahle