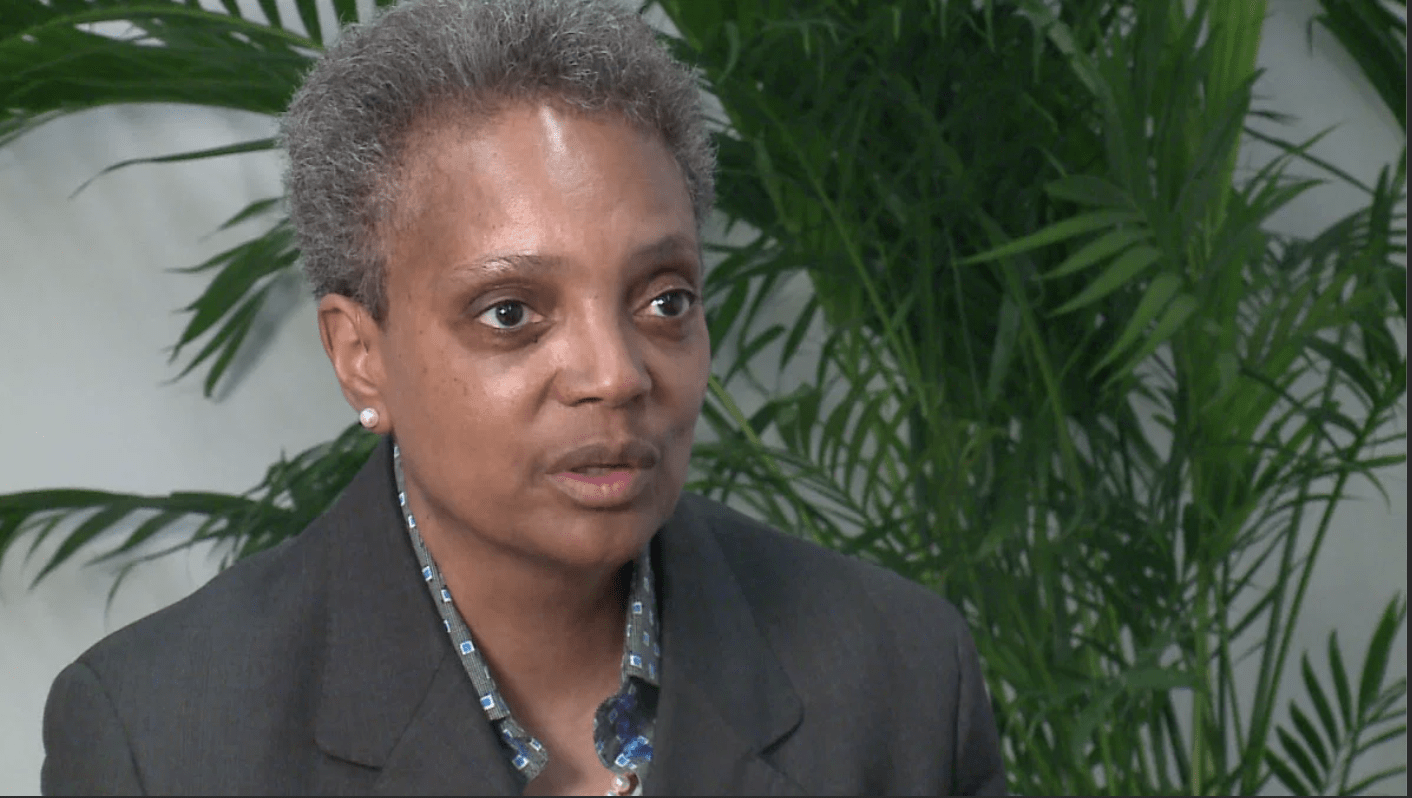 Opinion| Steven Ahle| Inept Mayor Lori Lightfoot got into an obscene shouting match with Alderman Raymond Lopez over her handling of the riots in Chicago.

Lopez claimed that Lightfoot protected the downtown area but left his South Side district to fend for itself.

“When downtown is in lockdown, our neighborhoods are next.” We’re seeing this destruction … We have seen where, in other cities, this has gone on for days; and we need to come up with a better plan for days, at least for the next five days, to try and stabilize our communities.”

Lightfoot responded by saying that she thought he was 100% full of s*#t.

Lopez said that the Back of the Yards area that was the stomping grounds of Saul Alinsky, it looks like a war zone. Businesses have been burned out and looted. This argument came up at the same time that Lightfoot is begging retailers to remain in Chicago.

The two of them went at it all through the conference call. This is playing out in other cities as well. In Minneapolis, a manufacturer that had been in business since 1987 said that rather than rebuild their plant there, they intend to move.

This is the kind of decision that will be made in Democratic-controlled cities all over the country because mayors and governors stood back and allowed the rioters free rein to burn and loot.

Lopez added that he was not blaming the Chicago Police for not being able to prevent the looting, but lamented: “Half our neighborhoods are already obliterated. It’s too late.”

Lopez also worried that the rioters would turn from the businesses to the citizens: “Once they’re done looting and rioting, and whatever’s going to happen tonight, God help us, what happens when they start going after residents? Going into the neighborhoods? Once they start trying to break down people’s doors if they think they’ve got something.”

He noted that there were “gang-bangers with AK-47s walking around right now, just waiting to settle some scores,” and they could use the chaos as cover.

This is nothing new for the esteemed Mayor:

'I pray for a new day in our nation when we have eradicated these plagues that we face: COVID-19 and racism' — Chicago's Mayor Lori Lightfoot calls out Pres. Trump for inciting violence and trying to 'inflame racist urges' for political gain pic.twitter.com/dwuTchs0VX