Look, I think we have all been around long enough to know that nothing is 100% safe.  No one expects medicine, nor vaccines to be without risks.  EVERYTHING in life lies somewhere on the risk/reward rubric.

This being said, I do not think that vaccines, not even these mRNA ‘vaccines’, should be banned or anything like that.  All that we want is the TRUTH.

Give us the data and let us make an informed decision about the risks we are willing to take and those we are not.

We are led to believe that vaccines are 100% safe and that nothing ever goes wrong, but that is just plain wrong.  It’s fraudulent.  A new FOIA sheds light on the truth about the risks associated with COVID vaccines …

‘The Food and Drug Administration (FDA) released the first batch of documents related to Pfizer’s Covid-19 vaccine after a federal judge ordered that they must comply with a massive Freedom of Information Act (FOIA) request that was filed by a government accountability group called Public Health and Medical Professionals for Transparency.

The esteemed group of more than 30 professors and scientists asked the federal government to share any and all data that factored into the agency’s hasty decision to grant Pfizer’s experimental mRNA vaccine an emergency use authorization (EUA) – which amounts to a trove of over 329,000 documents.

In a shameless effort to bury the information, the FDA challenged the FOIA request in court. After the agency was told that it must turn over the documents, Justice Department lawyers representing the FDA asked a federal judge to allow them an unthinkable 55 years to process the request, saying that they would be able to release just 500 pages a month.

In other words, Elon will make it to Mars way before the documents would be fully released – in the year 2076.

FDA Won’t Release Information on Pfizer COVID Vaccine Trials for Another 55 Years – What Are They Hiding?

A motion that was also filed by the same group of doctors and scientists is currently pending in federal court that would force the FDA to expedite processing and releasing these documents.

Meanwhile, the FDA still has to comply with the original order to begin turning over documents. Lo and behold, the first release is a bombshell.

According to an official Pfizer document that is titled Cumulative Analysis of Post-Authorization Adverse Event Records Reports, in just the first 90 days of the vaccine’s roll out under the FDA’s EUA – from December 1st. 2020 – February 28th, 2021 – there were TENS OF THOUSANDS of reported adverse reactions, including OVER 1200 DEATHS. ‘ 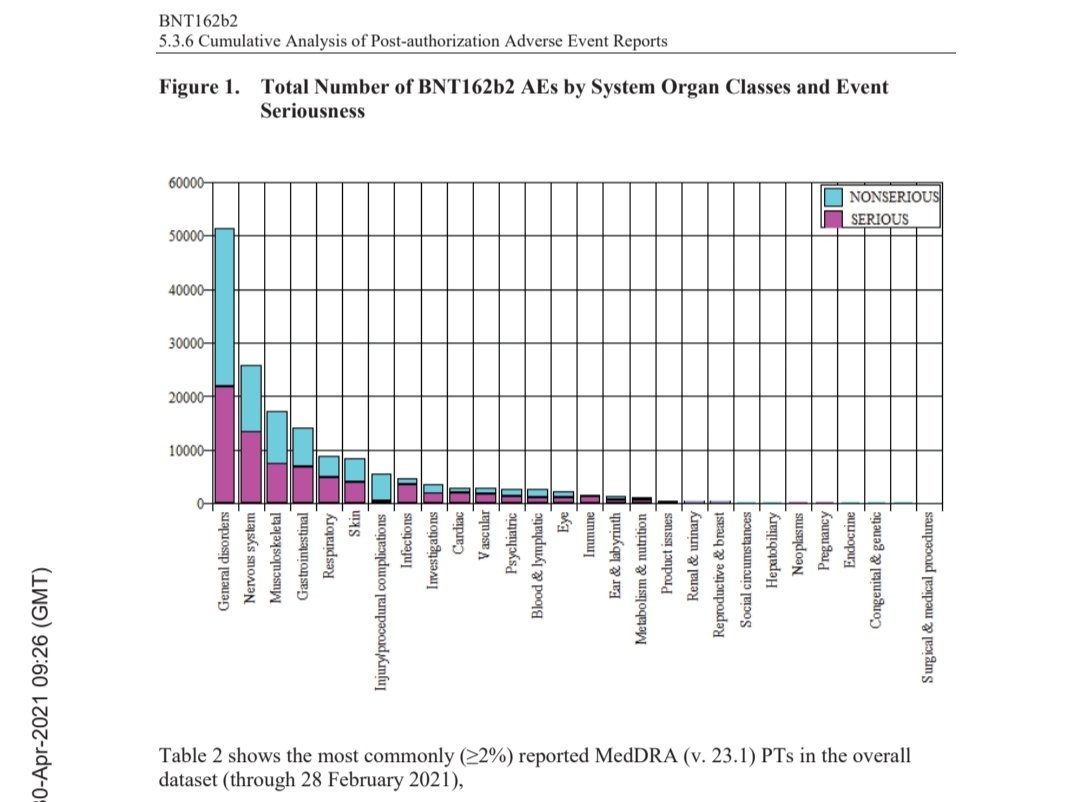 You can read more about the devastating FOIA request and what to expect from the new data at The Gateway Pundit, HERE.