The thing that I always think of is the Antichrist.

Now, I don’t think that he is the Antichrist, but I can’t help but think he looks remarkably similar to Nicolae Carpathia from the Left Behind movies.

Just look at him though, doesn’t he look similar? 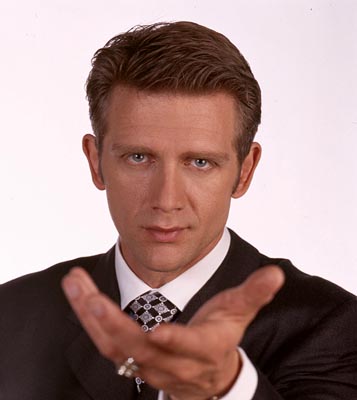 He sure has acted like the Antichrist though, I can tell you that.

That verse is from Revelation 12:12, “…But woe to you, O earth and sea, for the devil has come down to you in great wrath, because he knows that his time is short!”

It just seems rather fitting since he’s being recalled.

This week, Gov. Newsom had a meltdown during an interview with the Sacramento Bee editorial board.

The low-life couldn’t maintain composure for even a second while being confronted by the reporters about how bad things are in California. He tried to defend his

He even said that “everyone outside this state is b**ching about this state because of our success.”

You wouldn’t catch me dead in California, and I was even born there!